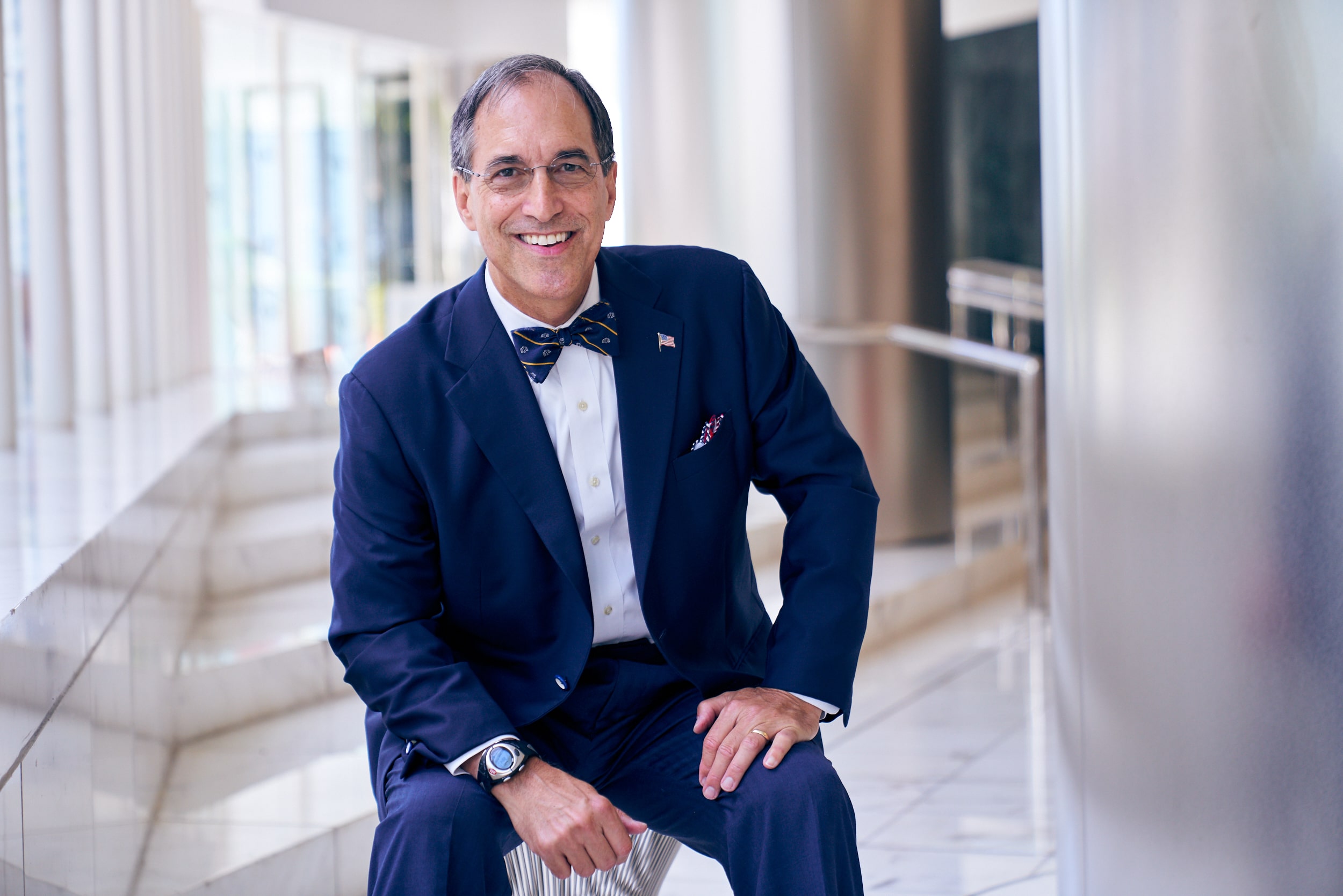 Known as the “Iron Lawyer” for his successes and accomplishments in complex, protracted trials and appeals, as well as for his significant achievements as an Ironman athlete (140.6 miles of swim, bike, and run), Ben Kuehne is a highly effective advocate in both trial and appellate courtrooms throughout the State of Florida and across the nation. Best for his significant representations as a white collar criminal defense lawyer, he is also one of the premier election law specialists in Florida, having represented Vice President Al Gore and the Gore/Lieberman Recount Committee as trial and appellate co-counsel in the 2000 election recount trial and the appeals to the Florida Supreme Court, the Eleventh Circuit Court of Appeals, and the United States Supreme Court.

In another matter of first impression in 2012, Ben led a legal team who obtained the fifth highest verdict in the United States, $155 million, for the successful representation of an internationally accomplished educator who sued as a whistle blower for her wrongful termination.

Recently, Ben prevailed against the U.S. Department of Justice in a test case in which he was charged, as a lawyer, with money laundering for reviewing and approving the propriety of legal fee payments to another prominent criminal defense lawyer for representation of a high-profile client prosecuted for drug trafficking. In a long-awaited and highly favorable appellate decision of first impression, the Eleventh Circuit Court of Appeals declared that legal fees paid for criminal defense representation were exempt from money laundering enforcement. The Department of Justice promptly dropped all charges, resulting in Ben’s immediate vindication the day before Thanksgiving 2009. . Continuing to this day, Ben’s complete success against the government has cemented his reputation as a consummate advocate in “bet the farm” litigation across the country. 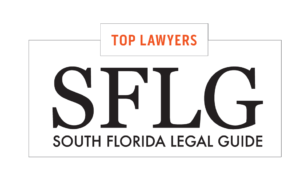 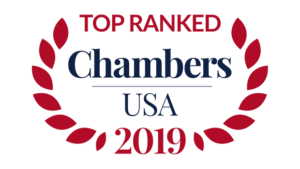 Discover more about our skilled and seasoned team of attorneys, and then call us at 305-789-5989 to schedule your free consultation.